Mayor Victor Manalo, advisory board member of the Asian Pacific Islander of Hillary Clinton for President
Importance of the Filipino American community in their corporations:

To view each page, click the number under Current News, right side. 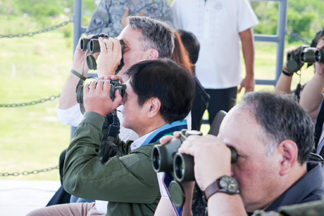 PH, US to Start Preparation for Civil Nuclear Deal Negotiations 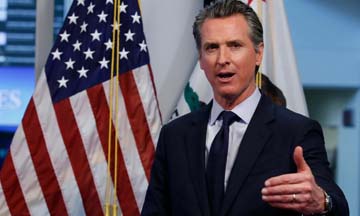 US Ambassador to the Philippines MaryKay Carlson

ICC OKS RESUMPTION OF PROBE INTO PHS WAR ON DRUGS

No Special Treatment for Army General Linked to Bizwomans Murder

Giant Iceberg the Size of London Breaks Free of Antarctica

Big Tobacco is Exploiting AAPI Youth for Profit. Heres How.

Warning from the Philippine Government regarding Fake Land Titles- October 5, 2015.

Beware of land fraud and scam.

Per the Philippine Government, do not buy any land from people who are part of the Squatting Syndicates. Some of them claiming the whole Philippines while others are claiming millions of square meters and provinces. 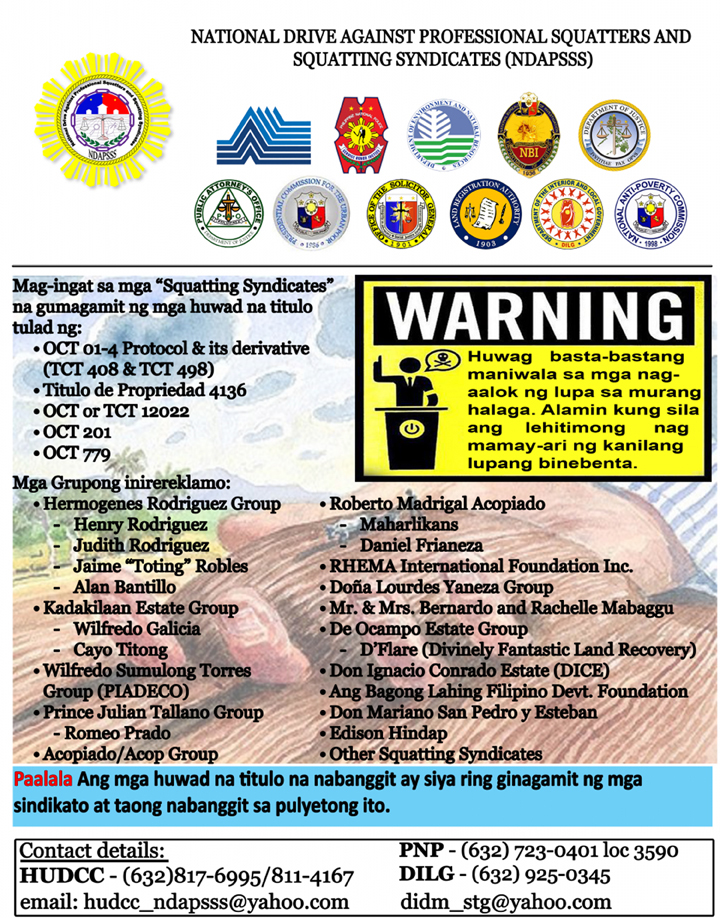 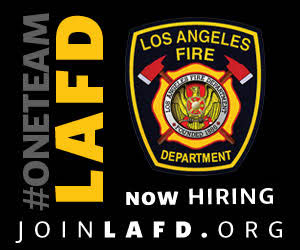 Jerome Horton, Chairman of California Board of Equalization

Vice Chairman of the California Board of Equalization - Jerome Horton

In May 2008, California Journal For Filipino Americans received the Award for Excellence in Journalism from the California Asian Pacific Islander Joint Legislative Caucus during a special Floor ceremony in the Assembly Chambers, California State Capitol.

In 1997, the Los Angeles Minority Business Opportunity Committee (MBOC) with the U.S. SBA presented this newspaper the Minority Media Award for journalistic excellence in the ethnic community.

In 1996, The California Journal For Filipino Americans was awarded as the Media Advocate of the Year by the U.S. Small Business Administration (SBA). It is a Federal Award acknowledging the efforts of this publication in dissemenating information vital to the growth of the small business community.

California Journal For Filipino Americans will continue to connect our readers to mainstream America and the going-ons in the Philippines.